Letter to The Daily Telegraph:
Energy editor  Jillian Ambrose’s Business feature  (“Russia’s power  play to control global revival in nuclear energy,” Daily Telegraph, 6 October 2018;
https://www.telegraph.co.uk/business/2018/10/04/global-nuclear-industry-russias-latest-power-play/) on the Russian state nuclear  company, Rosatom, read almost like an advertorial, so lacking in any critical comment was it.
Readers might think that, unlike everywhere else, the Russian nuclear sector has no operational problems. This is demonstrably inaccurate.


At the beginning of the week in which this article was published, I attended an expert roundtable in Berlin, hosted by the Heinrich Böll Foundation  (Stiftung), and supported by the Brussels-based Nuclear Transparency Watch - which focused on challenges in radioactive waste management  across Europe.


By far the most alarming situation reported was by Dr Andrey Ozharovsky, a Russian expert trained at the internationally prestigious Kurchatov Institute nuclear research centre in Moscow, now working in Russia for the Norway-based Bellona environmental group.


He explained that at three separate sites in Russia, highly radioactive, very long-lived radioactive liquid waste is - almost unbelievably -  injected using pumps deep underground, with no containment against contamination of the water table, aside from using the natural sealant properties of the clay. Compare that with the decades-long safety and  environmental care taken in other countries.


This cavalier practice has drawn criticism from the UN‘s nuclear safety watchdog in Vienna, the International Atomic Energy Agency. (IAEA).


Russia ( as the former Soviet Union) has form on this.When a serious accident happened at the Kyshtym nuclear waste processing plant (now called Mayak) in southern Russia on 29 September 1957, it released a 300 km radioactive plume  to the north east of the site, and severely polluted the local Techa river.
In Berlin, these were all called “ugly practices” which is actually a mild description. Rosatom certainly does not smell of roses. 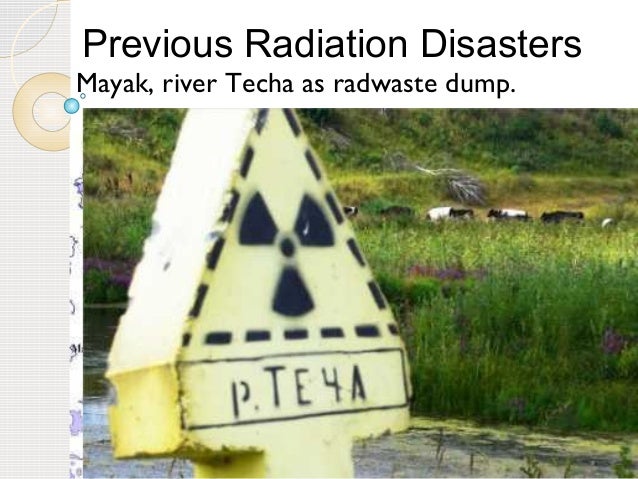